As I begin my trip to the Himalayas in two weeks, I thought I would reminisce about the trip I took this time, almost a year ago.

In October 2017, I decided to visit Japan with a few of my best friends – Priya, Prash, and Ajay. We planned to visit Japan for a week, before Ajay and I continued onward to China. The overall cost of the flights came to $600 round-trip, which was amazing considering we were flying halfway across the world and back.

Being an organized traveler, I decided to make an itinerary listing out what we were going to do. I like optimizing each day while traveling and my itinerary can be a little too busy for some. However, constructing an itinerary like this lets me ensure that I visit the must-see destinations.

We were going to spend 6 days in Japan. It was split up into 2 days in Tokyo, 2 days in Kyoto, and 1.5 days in Osaka. After that, we were headed to Beijing for another week.

The first thing that hit me when I arrived in Tokyo is how big the city is. It stretches on for miles endlessly. In Toronto, our downtown stretches 3 square kilometres. In Tokyo, it feels like the whole city is downtown.

The other thing that hit me was how organized everyone was. I was prepared for this, but it is amazing to see. No pushing or shoving anywhere.

Out of all the places I’ve been, Tokyo seemed to be a city where I could settle down. It mixes the dynamism of New York with the culture of an old city. It’s the perfect blend of old and new.

Kyoto is a breathtaking city with a rich history. The difference from Tokyo is stark, and you can see the cosmopolitan architecture give way to the lush countryside as you approach the city via the Shinkanzen Bullet Train.

Our two days in Kyoto were spent walking through the various shrines during the day, and enjoying authentic Japanese food at night.

The shrines are really spectacular, and Kyoto has plenty of them. Looking at the Top Things to Do on Tripadvisor lists all of them. We ended up seeing Fushimi Inari, Kinkaku-ji, Kiyomizu-dera, Sanjusangendo, Eikando Zenrinji, and the Arashiyama Bamboo Forest.

Out of these, my favourites were the iconic Fushimi Inari (we climbed through 10,000 tori gates!), Arashiyama and Kiyomizu-dera. Kinkaku-ji is spectacularly beautiful, but gets very busy.

We took taxis between the shrines, and spent the ride betting on how much the ride would cost us. It was a lot of fun, but seeing 5 shrines in 1 day is no easy task.

Kyoto struck me as the city that best represents Japan as we view it in western culture. It is rich in culture and heritage. I felt more peaceful just by being surrounded by the shrines, koi ponds, and bamboo trees. I wish I could have spent more time there.

A pit stop in Osaka

We spent a day and half in Osaka near the end of our Japan trip. By this time, we were tired of the long days spent exploring Tokyo and Kyoto. We were on low sleep and needed to relax for a bit.

We took it a little easy in Osaka, and saw the following attractions.

I didn’t spend enough time in Osaka to get a good understanding of the city. It seemed similar to Tokyo in many ways. We didn’t have much time to rest as after a day and half there, we had to catch a flight to Beijing. 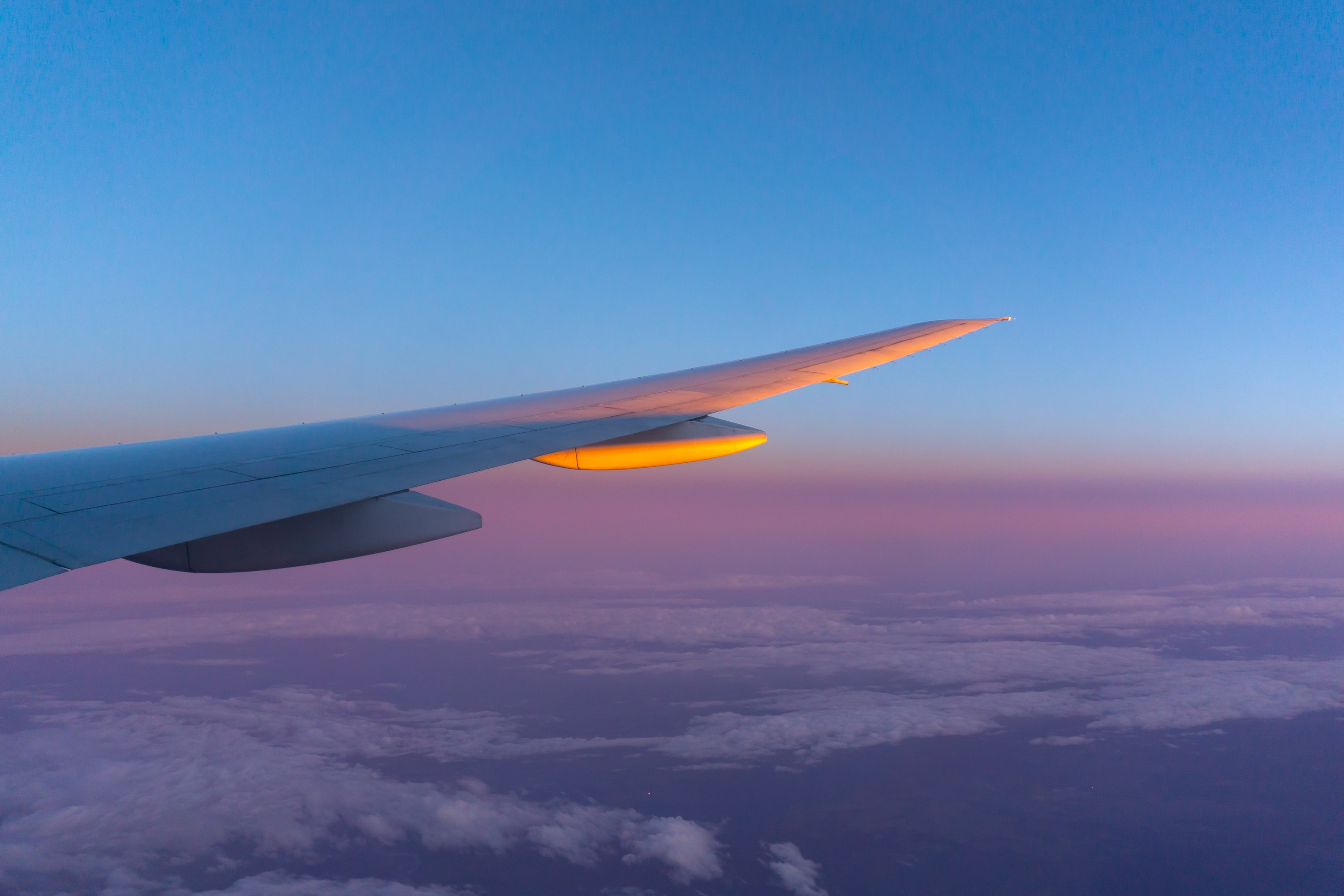 I’ll write a post about that sometime soon as it was quite an adventure. The notable highlights were:

JavaScript Testing: From 0 to 80% Code Coverage

JavaScript Testing: From 0 to 80% Code Coverage